The City of Opportunity: A Walking Tour of Black Philadelphia in the Roaring Twenties

A map-based walking tour of the heart of Philadelphia’s African-American community, where churches, hospitals, civic and social organizations, theaters and sporting clubs greeted southern newcomers, welcoming them to the city they made their home.

“The City of Opportunity” is a map-based walking tour available on internet enabled desktop and mobile devices, providing a glimpse into the lost world of Black Philadelphia during the Roaring Twenties: its businesses and civic organizations, theaters and clubs, its political leaders and social services. The tour includes 34 stops with then and now photographs, and short histories of each location, 23 of which feature audio vignettes drawn from oral histories with men and women who lived in Philadelphia during the era of the First Great Migration, paired with period music. Stops include the Standard Theatre on South Street, Mother Bethel and Tindley Temple, the headquarters of the U.N.I.A, and the old Broad Street station across from City Hall, where thousands arrived from the South during the First World War. The tour follows two themes: “Let This Be Your Home,” exploring sites exemplifying Rev. Charles Albert Tindley’s call to southerners to be comforted in the arms of the city, and “The New Negro,” with sites that demonstrate the race consciousness, dignity, and activism among African Americans in the 1920s.

Our suggested route begins at Mother Bethel at 6th and Lombard and moves West. Follow our route, or explore on your own, walking in the footsteps of the southern newcomers and Black Philadelphians who greeted them. 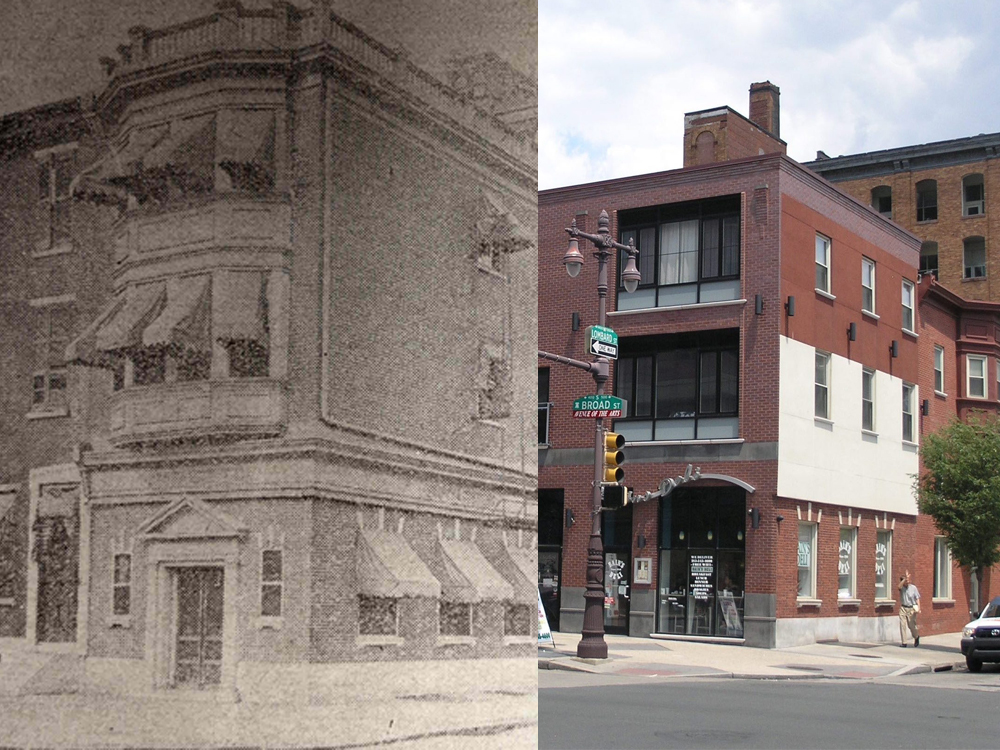 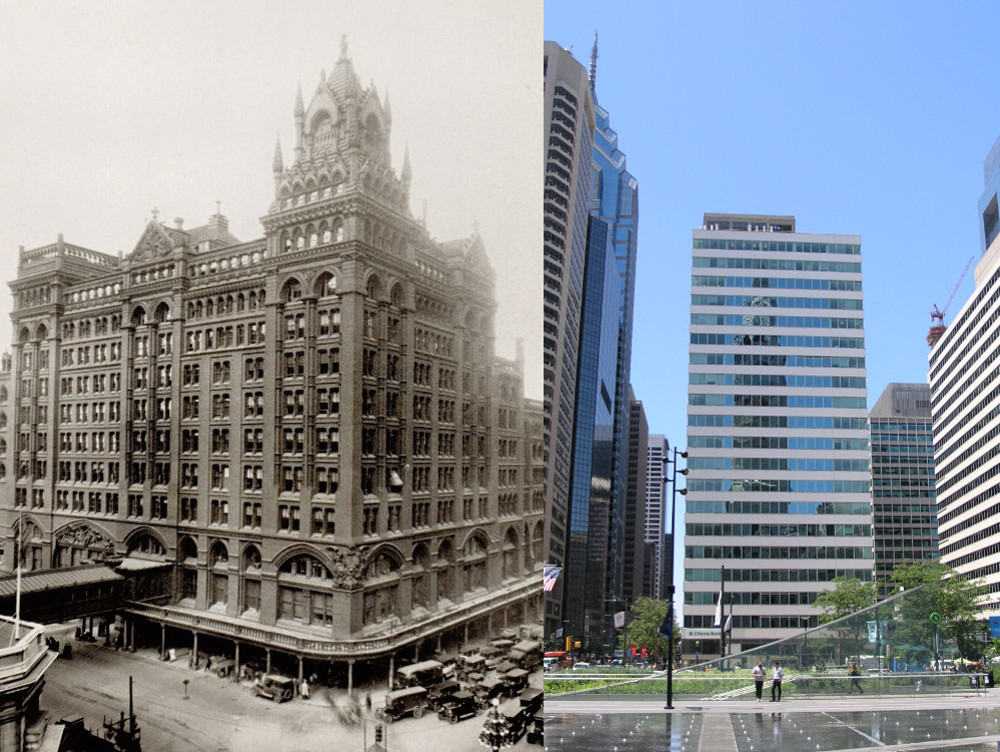 This tour was created by professors Charles Hardy and Janneken Smucker with students Erica Knorr, Melanie Pezdirtz, and Michael Lewis, participants in the West Chester University Spring 2016 course, The Great Migration and Digital Storytelling. The tour draws on oral history interviews conducted by Charles Hardy, Jacquie Carlisle, Donna DeVore, Harriet Garrett, and Diane Turner in the early 1980s. To learn more about the narrators and to view and listen to their full oral history interviews visit Goin’ North: Stories from the First Great Migration to Philadelphia. The interviews are archived at the Louie B. Nunn Center for Oral History at the University of Kentucky Libraries.