EASON is a short experimental film about migration and the death of James Walker Hood Eason, leader of Universal Negro Improvement Association (UNIA) of Philadelphia. Using historical information and new footage, Everson tells this forgotten fable of the Great Migration.

Founded in 1919, Philadelphia’s Division 47 of Marcus Garvey’s Universal Negro Improvement Association quickly became the nation’s second largest chapter.  Division 47 soon had its own Black Star Line Choir, Philadelphia Legion, UNIA marching band, a unit of Black Cross nurses, and a grocery store, medical clinic and dispensary, and restaurant in two adjoining buildings on South Street. In the aftermath of the First World War, the Garvey movement inspired thousands of southern newcomers and Black Philadelphians with its message of racial pride, self-help, economic independence, and a world of new possibilities. Strong opposition from local African-American leaders and churches, its own rancorous internal divisions, and national scandal, however, led to a rapid collapse of local support and membership.  But not before Garvey movement had changed the way that African Americans thought of themselves as a people.  “The Universal Negro Improvement Association,” a reporter noted in the January 24, 1925 issue of the Philadelphia Tribune, “had done more for Negroes of the world to a keener realization of their power than all the other organizations and efforts combined.” Much diminished in size, UNIA held on, hosted national conferences in 1934 and 1935, and kept alive Marcus Garvey’s message of self-respect, independence, and race consciousness and pride to the present day. 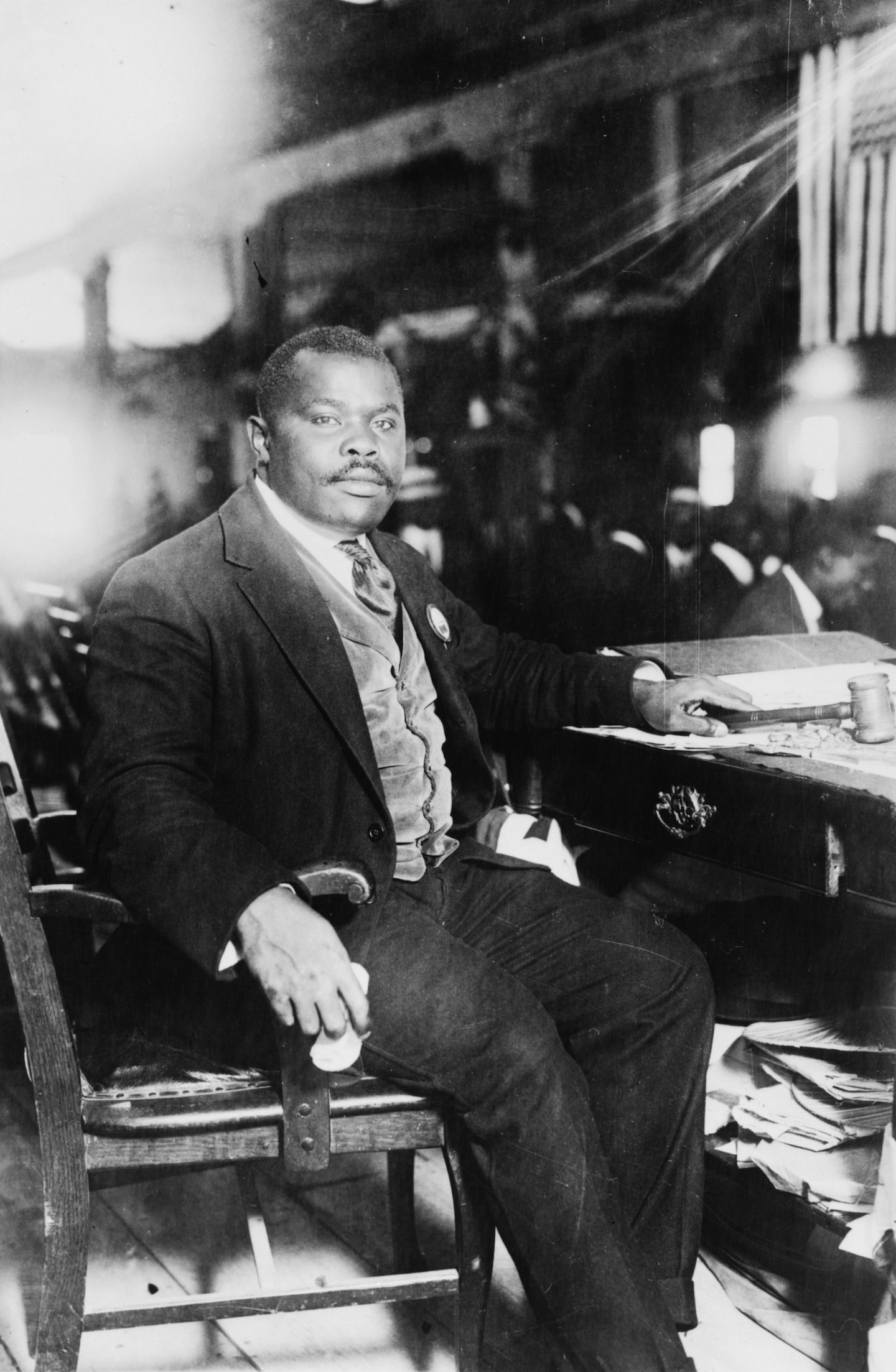 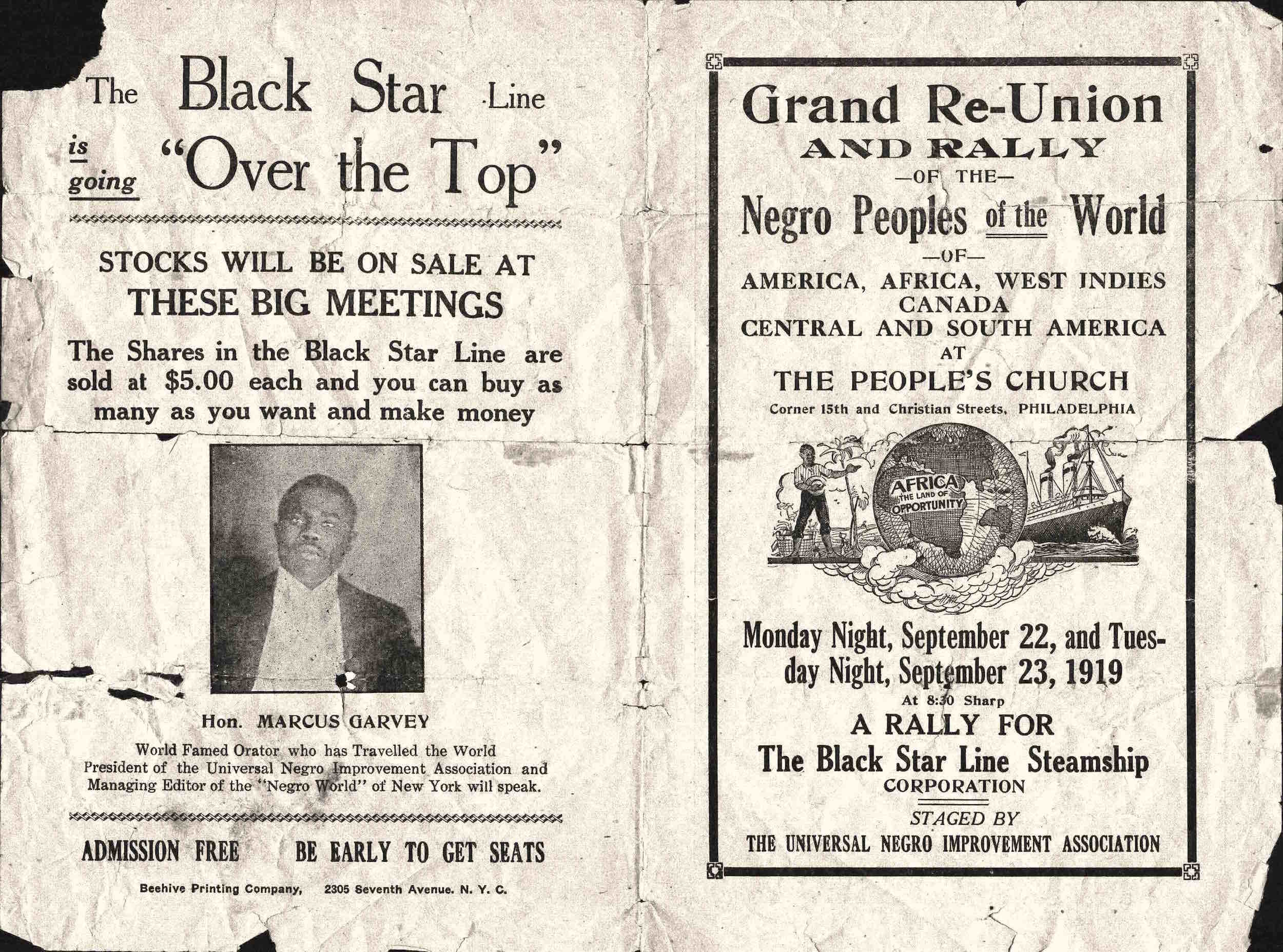 EASON is a short experimental film about migration and the death of James Walker Hood Eason, leader of Universal Negro Improvement Association (UNIA) of Philadelphia. J.W.H. Eason, born in Salisbury, North Carolina in October 1886, migrated to Philadelphia in 1915. A brilliant orator and preacher, Eason joined the UNIA at its inception and was elected to the post of Leader of American Negroes at the first annual convention in August of 1920.  He was shot after giving a sermon on New Year’s Eve and it was believed that Eason was silenced because he might testify against Marcus Garvey. Using historical information and new footage, Everson tells this forgotten fable of the Great Migration. 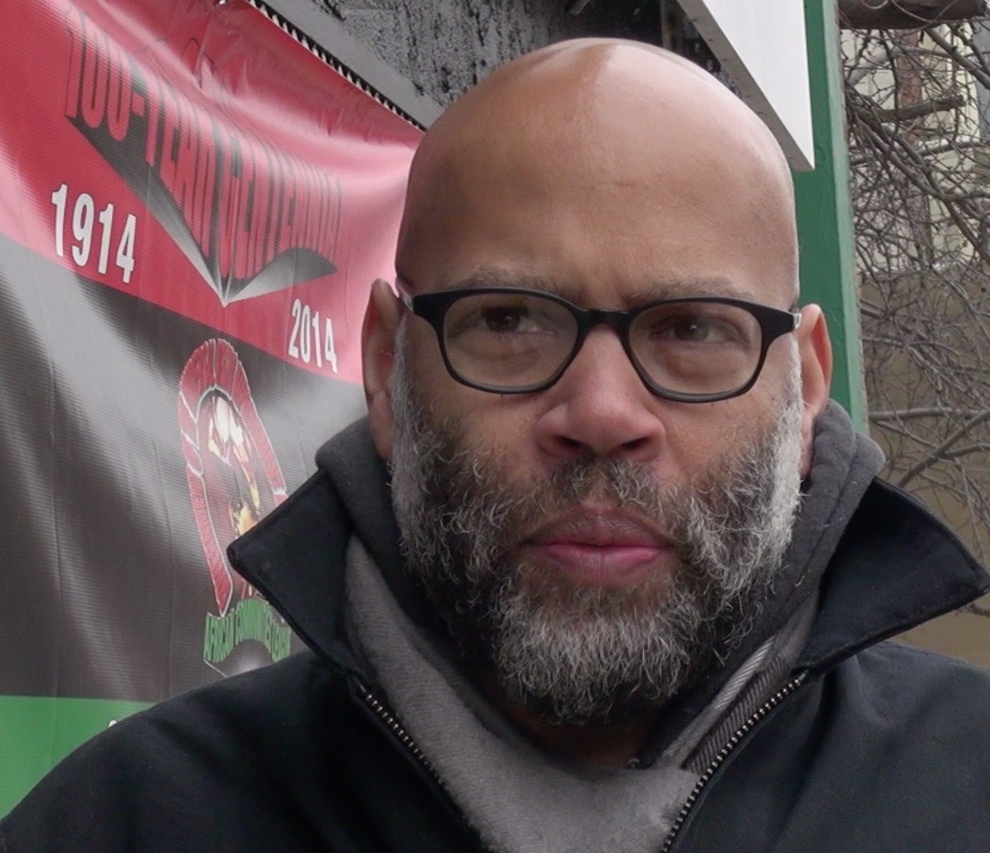 Kevin Jerome Everson’s films combine scripted and documentary moments with rich elements of formalism. The subject matter is the gestures or tasks caused by certain conditions in the lives of working class African Americans and other people of African descent.  Everson, who has directed over 120 films, has been exhibited internationally at the Centre Pompidou, Paris; Whitney Museum of American Art; the Museum of Modern Art, Armand Hammer Museum, Los Angeles, Whitechapel Gallery, London, and the Studio Museum of Harlem. He is a professor at the University of Virginia.