The Power & the Glory of WE: Southwest Belmont Community Association (YWCA)

In 1870, shortly after the Civil War, a group of black women from twenty-three churches in Philadelphia convened to establish a center that could support females working for racial and gender equality.

In 1870 African-American churchwomen in Philadelphia founded the Colored Women’s Christian Association, which in 1912 became the Southwest Branch Y.W.C.A. During the First World War, the Y.W.C.A. worked with other Black social service organizations to provide religious instruction, job placement, and rooms for southern women arriving in the city. After moving into a spacious new building at 1605 Catharine Street in 1922, the Y expanded its job placement services and educational classes, and added swimming lessons to its thriving athletic programs.  With an auditorium that could seat 500, the Catharine Street Y also became an important community center and meeting place, hosting political gatherings, art exhibits, and in 1931 the annual meeting of the National Negro Bankers Association. Renamed the Belmont-Southwest YWCA after it merged with the Belmont Branch of West Philadelphia in 1934, the Catherine Street continued its work into the 1990s, when it became the Southwest Belmont Community Association. 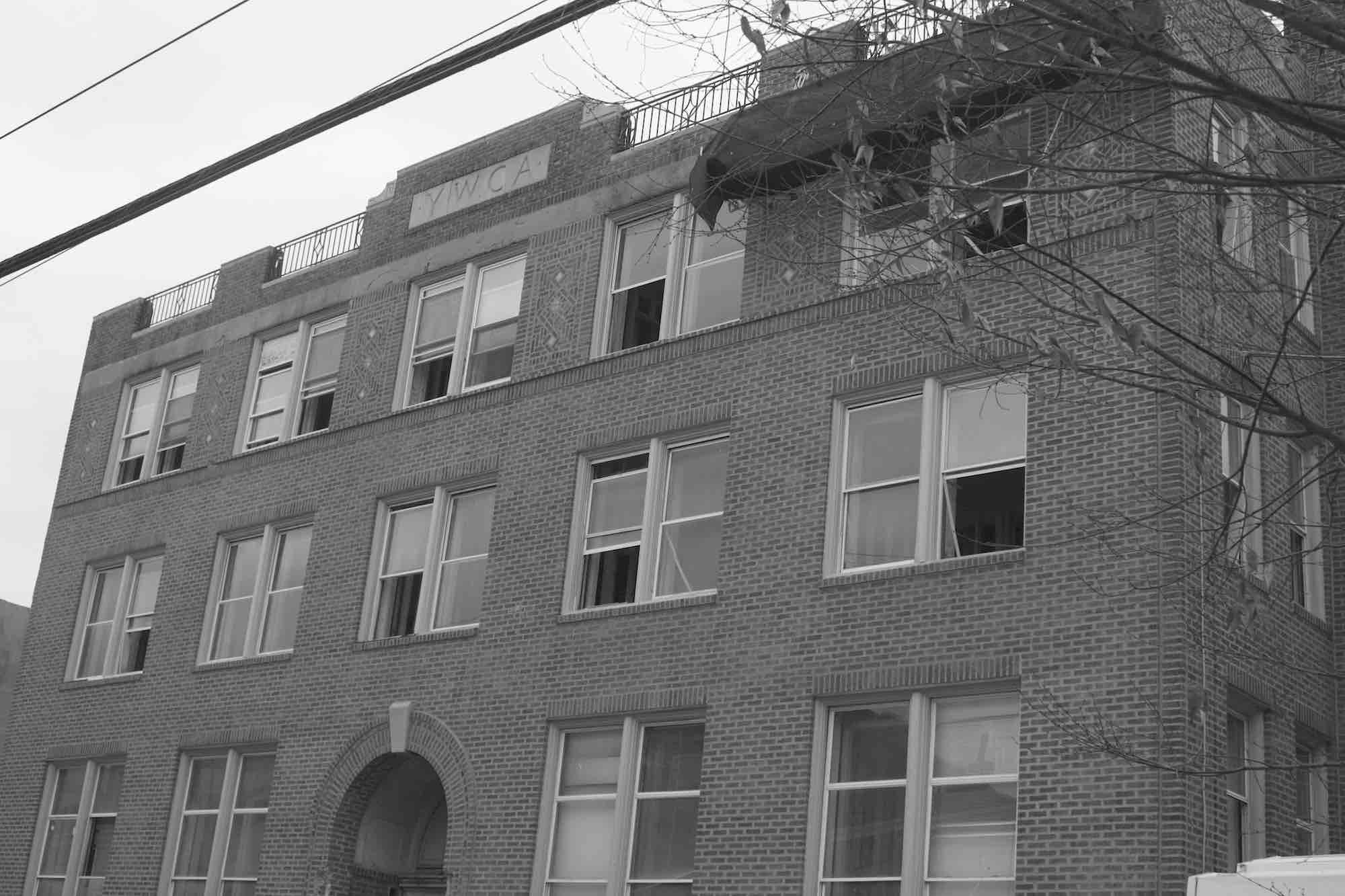 This documentary was created through the Precious Places Community History Project, a program of Scribe Video Center. It was produced and directed by members of the Southwest Belmont Community Association. 140 years after the Colored Women's Christian Association was organized and nearly 90 years after their building in the 1600 block of Catherine Street was completed, the Southwest Belmont Community Association is struggling to maintain its presence within a gentrifying community. Referencing the triumphant efforts of the building’s founders, this video uses a hopeful history to suggest a path through the center’s present hardships.