Ancestral Correspondence: Looking Back at Our Future

In Ancestral Correspondence: Looking Back at Our Future, photographs, audio and video storytelling are used to highlight the events that occurred motivating individuals and families to transverse vast tracts of land, to leave families, to initiate new lifestyles, and to establish themselves in unknown communities.

The Wissahickon Boys Club: “A boy is a diamond in the rough; add character and you have a jewel.”

In the early 1900s, Africans Americans in Philadelphia worked long hours, especially those employed in domestic work as maids, chauffeurs, and cooks. Founded in 1903 by Germantown residents “interested in the uplifting of the Colored Race,” the Wissahickon School Club became the first all-Black boys club in the United States when it affiliated with the Boy’s Club Federation in 1921.  To get young boys off the streets and replace ”evil influences” with “wholesome amusement,” the Club provided a wide variety of recreational activates and industrial coursework, sponsored a broad range of athletic teams and a summer camp, and offered swimming classes. Under the direction of William T. Coleman Sr., a newcomer from Virginia who served as its director from 1913  to 1955, the Club became a magnet for the children of successive generations of southern newcomers and native Philadelphians, and an institutional anchor for Africans Americans in northwest Philadelphia. Renamed the Wissahickon Boys and Girls Club in 1981, it continues its work today, providing a safe play to learn and play and instilling the importance of good character, leadership, sportsmanship, and citizenship. 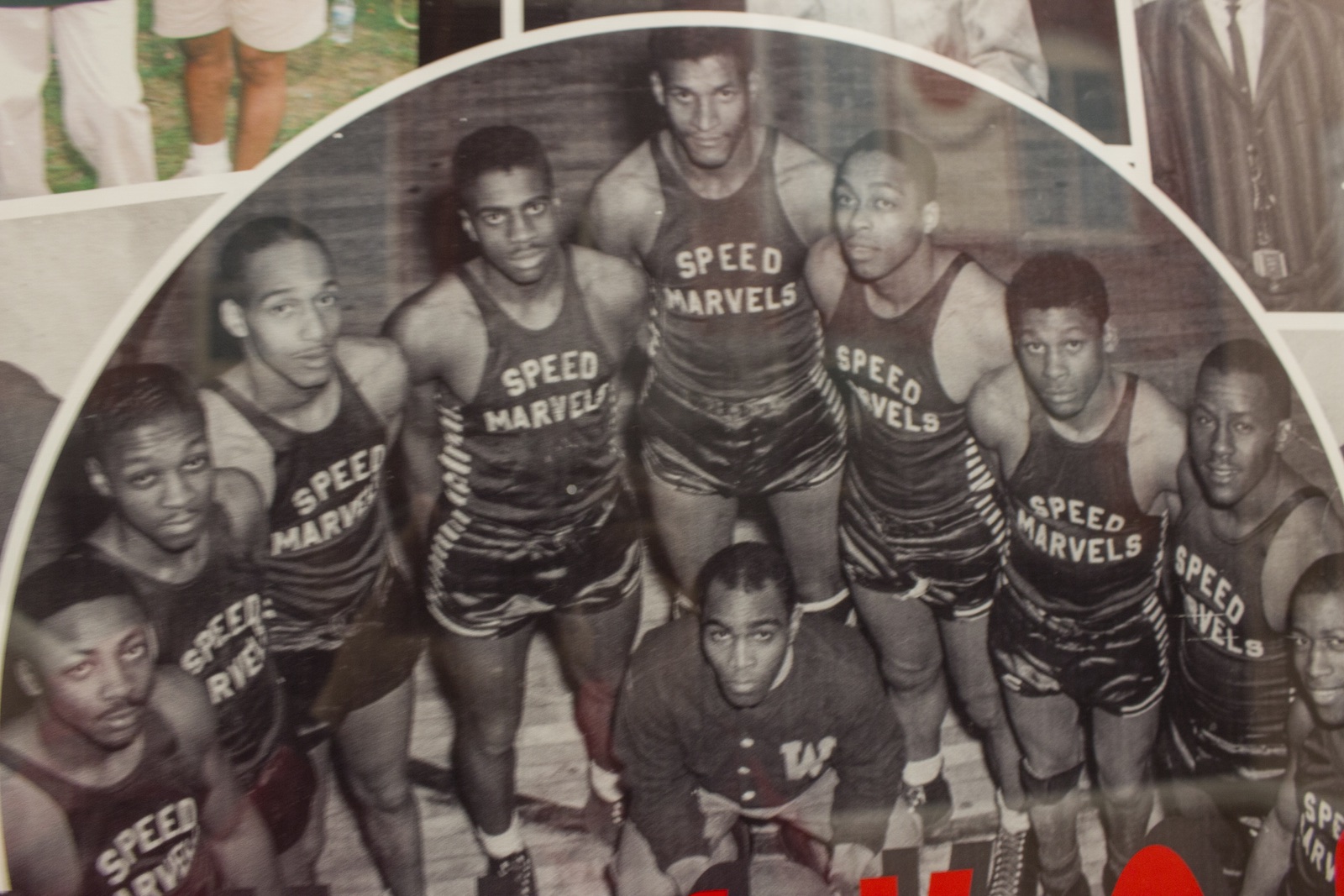 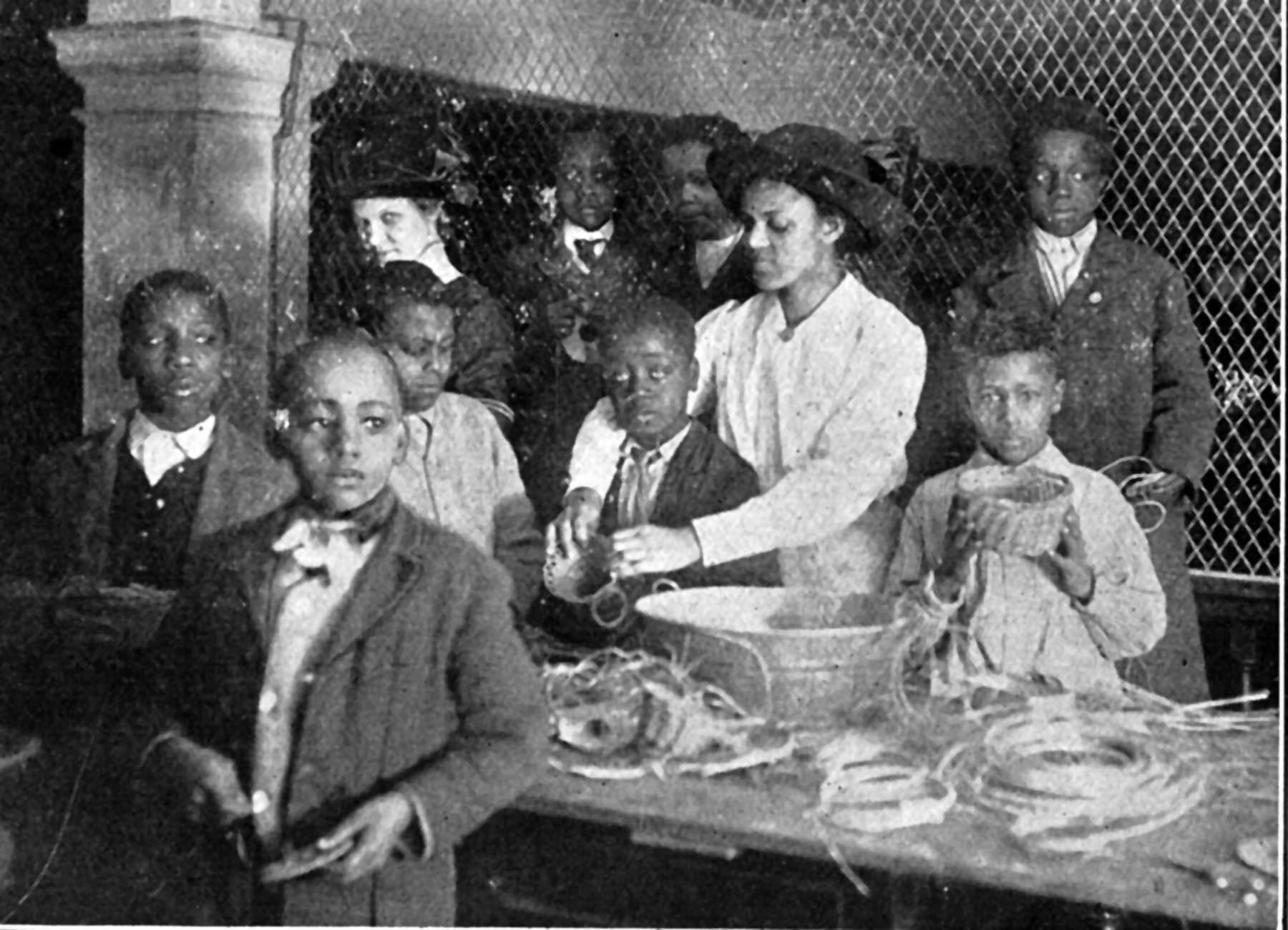 As he traveled the Southeastern United States, Graham explored the ways in which families stayed connected and how the stories and ideas were conveyed. Young people from the Wissahickon Boys and Girls Club are working with Graham to document and record interviews of community members who traveled from the South to create an inclusive, multigenerational project.

In Ancestral Correspondence: Looking Back at Our Future, photographs, and audio and video storytelling are used to highlight the events that occurred motivating individuals and families to transverse vast tracts of land, to leave families, to initiate new lifestyles, and to establish themselves in unknown communities.

Lonnie Graham, is an artist, photographer and cultural activist whose work addresses the integral role of the artist in society and seeks to re-establish artists as creative problem solvers. He is a Pew Fellow and Associate Professor at Pennsylvania State University. Graham is formerly Acting Associate Director of the Fabric Workshop and Museum in Philadelphia Pennsylvania and served as Director of Photography at Manchester Craftsmen’s Guild in Pittsburgh, Pennsylvania, an urban arts organization dedicated to arts and education for at risk youth.