When We Came Up Here

When We Came Up is a multimedia web-based montage. Audio recordings weave in and out of video, articles, and advertisements that offer the viewer a glimpse into the important role the Philadelphia Tribune, the oldest daily newspaper serving the African American community, played in providing vital information to the newly arrived southern traveler.

First published by Christopher Perry in 1884, the Philadelphia Tribune was the voice of Black Philadelphia during the era of the First Great Migration.  Under the leadership of editor G. Grant Williams it emerged during World War I as a major promoter of African-American businesses and important voice in the struggle against racial discrimination in the City of Brotherly Love. After Williams’s untimely death in 1922, Eugene Washington Rhodes took over control of the paper and published it until his death in 1970. A native of Camden, South Carolina, Rhodes came north to attend Lincoln University and then earned his law degree at Temple. For historians, the Tribune is a treasure trove of information, providing a detailed week-by-week history of Black Philadelphia during the era of the First Great Migration and the issues that the community faced.  Still in print today, the Tribune is the nation’s oldest continually running African-American newspaper. 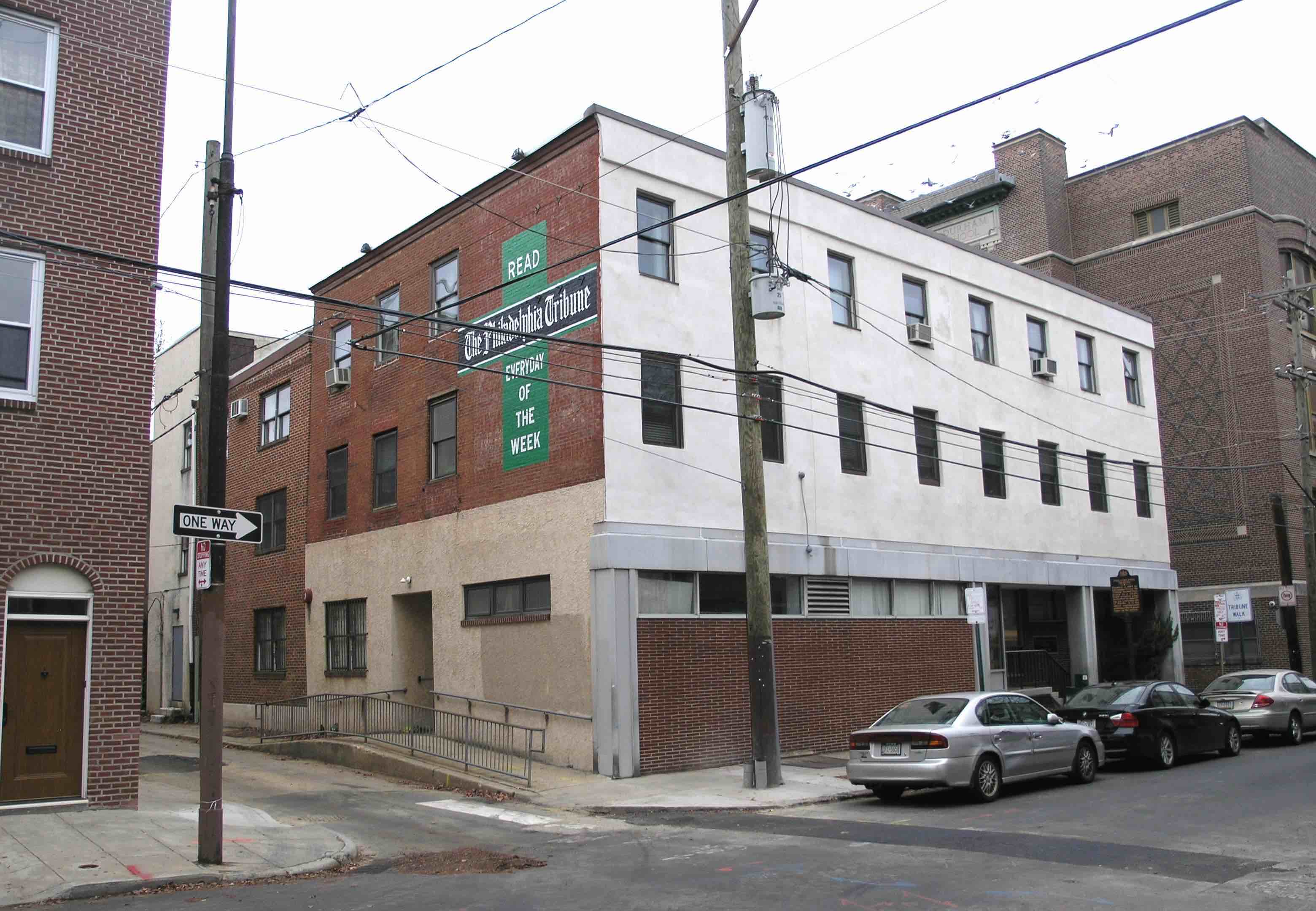 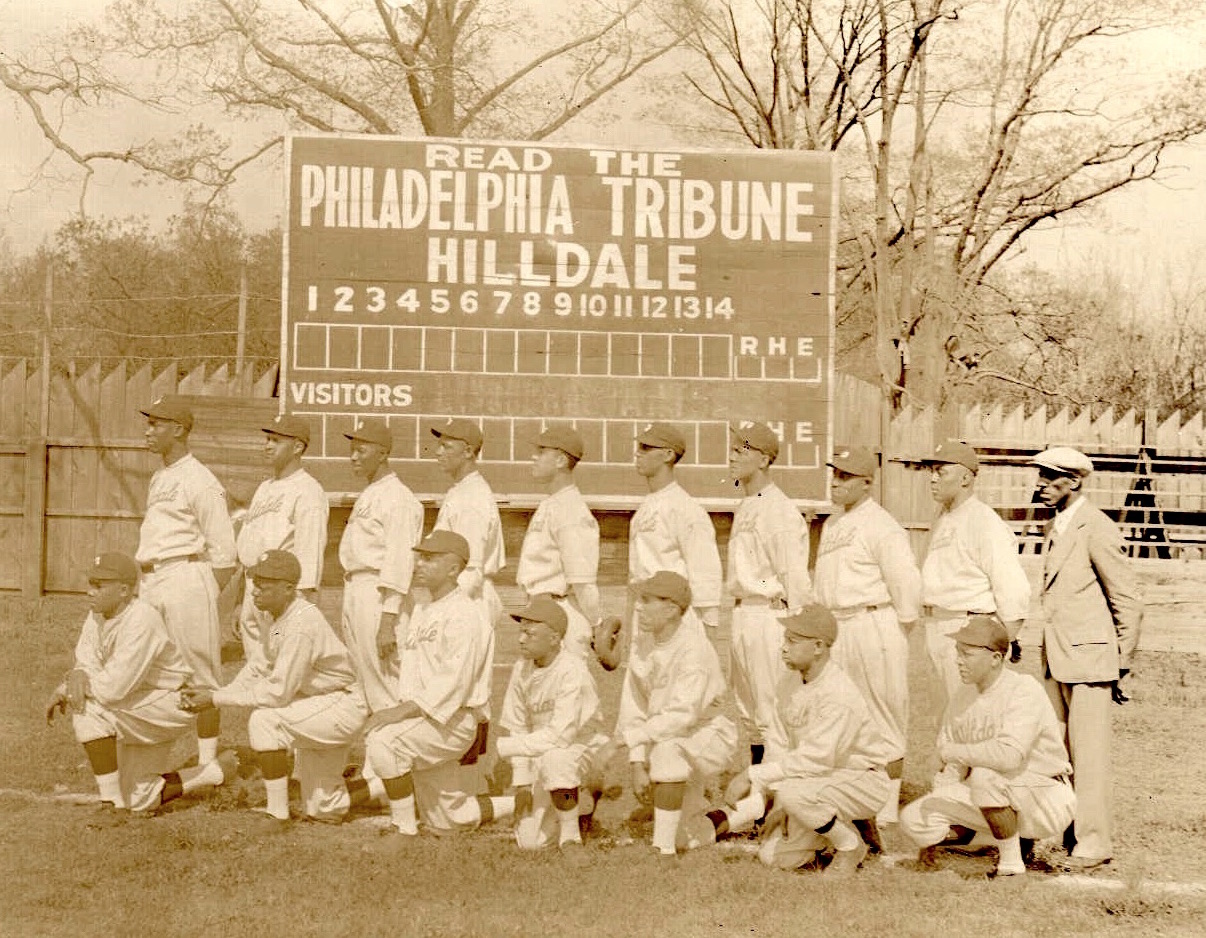 Stories of adjustment to overcrowding housing, improved economic opportunities, increased political activism are brought to life by Tina Morton in her creation of the virtual cultural renaissance experience using archival photos and articles to create a web-based timeline that explores personal histories of some the elders who remember the Tribune then and now. 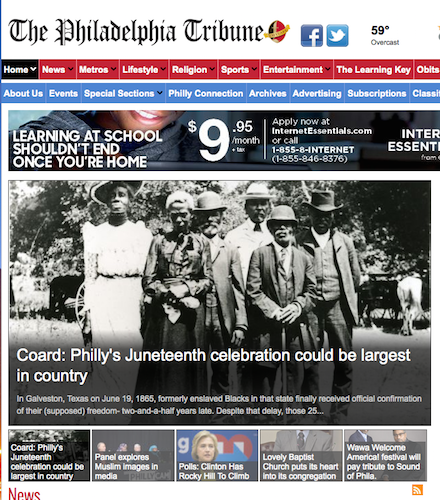 Tina Morton is a media activist, video oral historian, Associate Professor at Howard University, and a 2010 Pew Fellowship in the Arts recipient. Deeply committed to facilitating members of community groups in telling their own stories, Tina has taught various organizations how to use media for social activism. She has her own production company entitled The Creek Don’t Rise Productions. Her work focuses on oral community and family histories. Her award-winning documentary, “Severed Souls” chronicles community memory of the execution of Corrine Sykes, a 20 year-old North Philadelphia resident wrongly executed for murder and first African American woman to be legally executed in Pennsylvania.