By Members of the Christian Street YMCA

A member of the Negro Migration Committee, The Christian Street YMCA provided religious instruction both in its own building and for migrant workers at DuPont’s Carney Point Plant in south Jersey; evening classes in reading, writing, spelling, savings and economy; and temporary lodging for newcomers to the city. It set up thrift clubs, encouraged men to bring their families north, worked with the Armstrong Association to find newcomers jobs, and placed southerners in contact with other institutions in the city that could assist them. Situated in the heart of the 30th Ward, then emerging as the new center of Black Philadelphia’s social and economic life, the Y also became an important meeting place and center of Black athletics. There, in 1916, African-American leaders organized a new business association to replace the old Philadelphia chapter of the National Negro Business League. Following the YMCA's philosophy of physical education and sport as a foundation for moral rectitude, the Y offered basketball, football, table tennis, tennis, and swimming.  Its own teams and other teams that used it as their home base attracted the city’s best athletes, some of whom went from there to teams at the national and professional level. There, too, the owners of the Eastern Colored League, the second major Negro baseball league circuit, held their organizational meetings in 1925 and 1926. 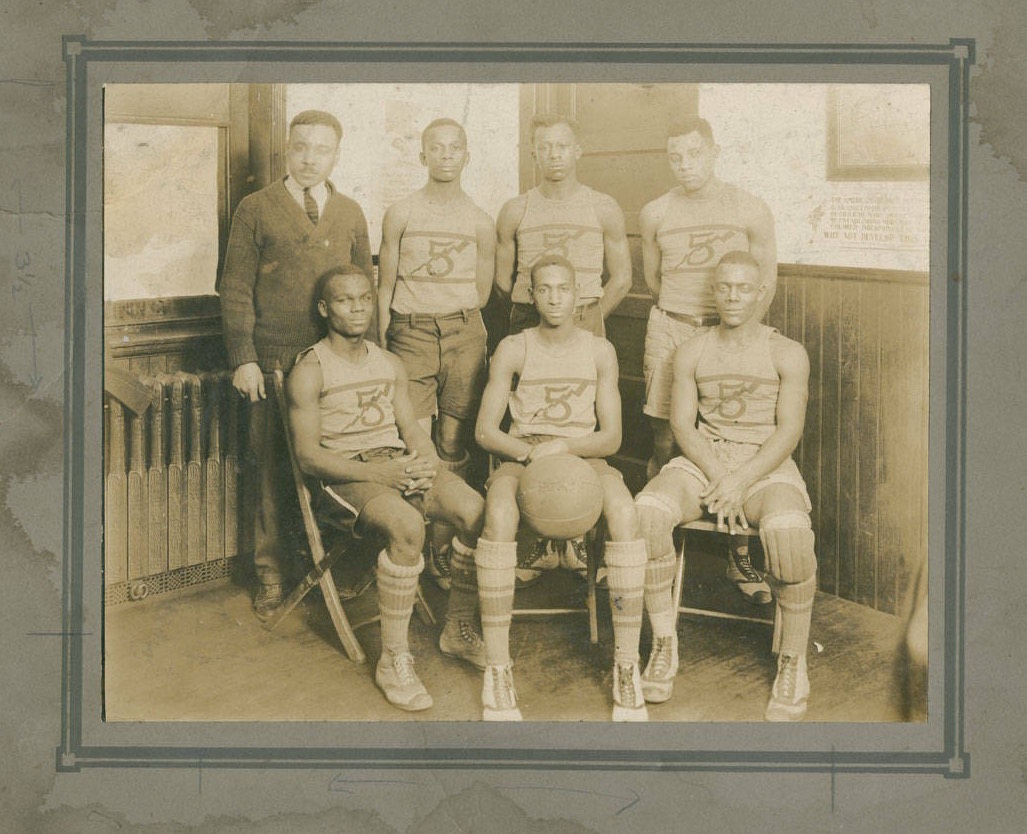 Members of the Christian Street YMCA