Charles Albert Tindley: Here Am I, Send Me

By The Charles Albert Tindley Institute

Reverend Charles Albert Tindley spoke of the exodus of Black southerners to the north as “the beginning of the freedom of my people.” In welcoming these migrants, Rev. Tindley soon led one of the largest churches in the nation.

Having grown up in poverty, Dr. Tindley understood the lives of the rural, unlettered southerners pouring into the city, and preached to them in a way that moved hearts.  He also embraced service to the poor as an essential part of his ministry. Believing that everything that he and his church could do to help educate, uplift, and move them towards economic independence would help solve the problem of race for blacks and whites alike, Tindley threw open the doors of East Calvary to newcomers, offering meals, night classes, and beds to those in need. He prevailed upon some 120 members of his congregation to buy houses to rent to newcomers, and attempted to establish a building and loan association and open a clothing factory.  As Philadelphia’s most prominent Black minister, Tindley’s voice mattered in civic affairs, protests against discrimination, and in the press, which often turned to him as a spokesperson for the city’s African American community.  In 1906 East Calvary had become the first African-American church to move onto Broad Street. With an active membership of more than 7,000 by 1920, the church had become way too small to hold the thousands flocking to Tindley’s sermons. After years of fundraising and construction the New East Calvary M.E. Church, today’s Tindley Temple, opened at Broad and Fitzwater in 1924. 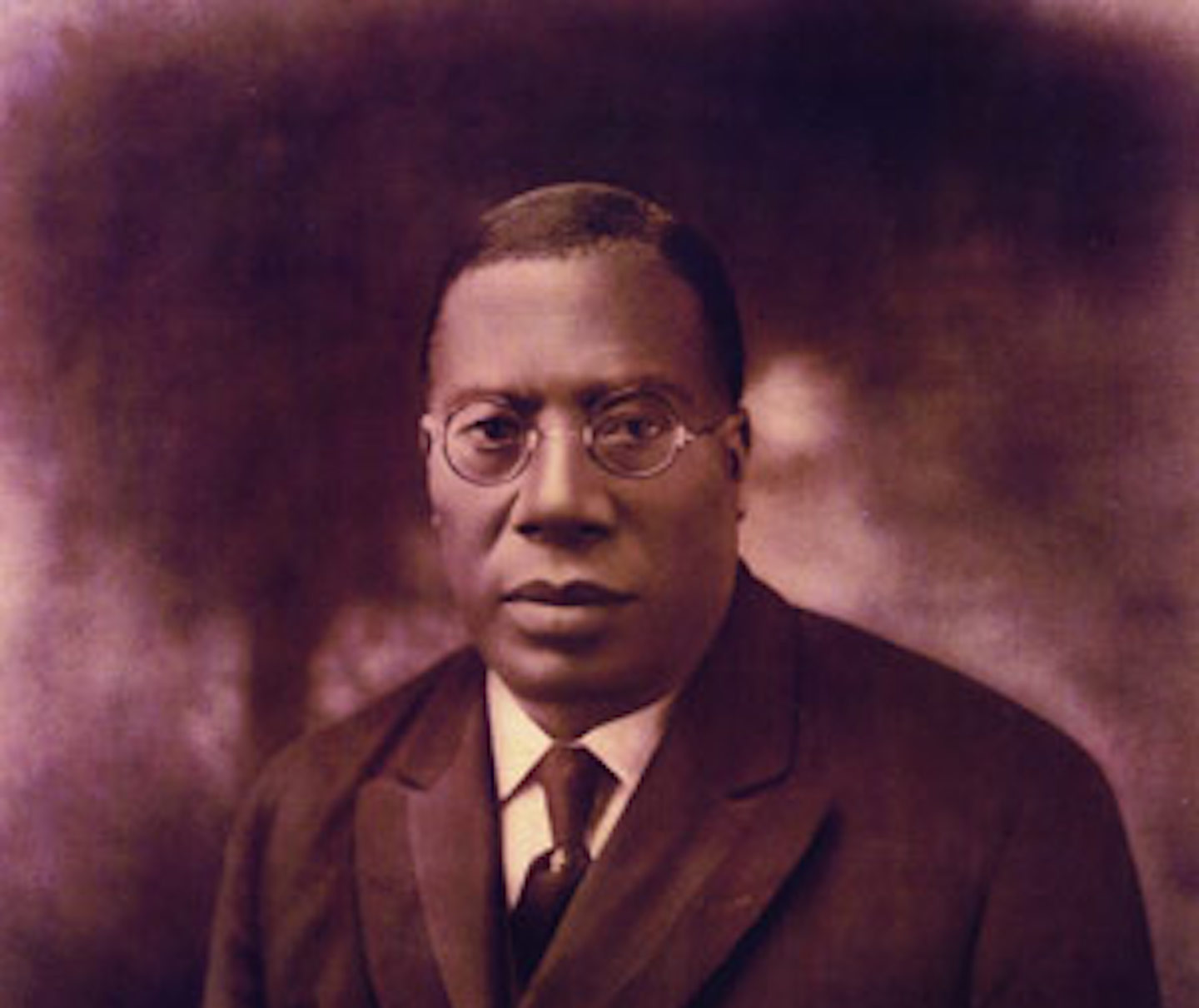